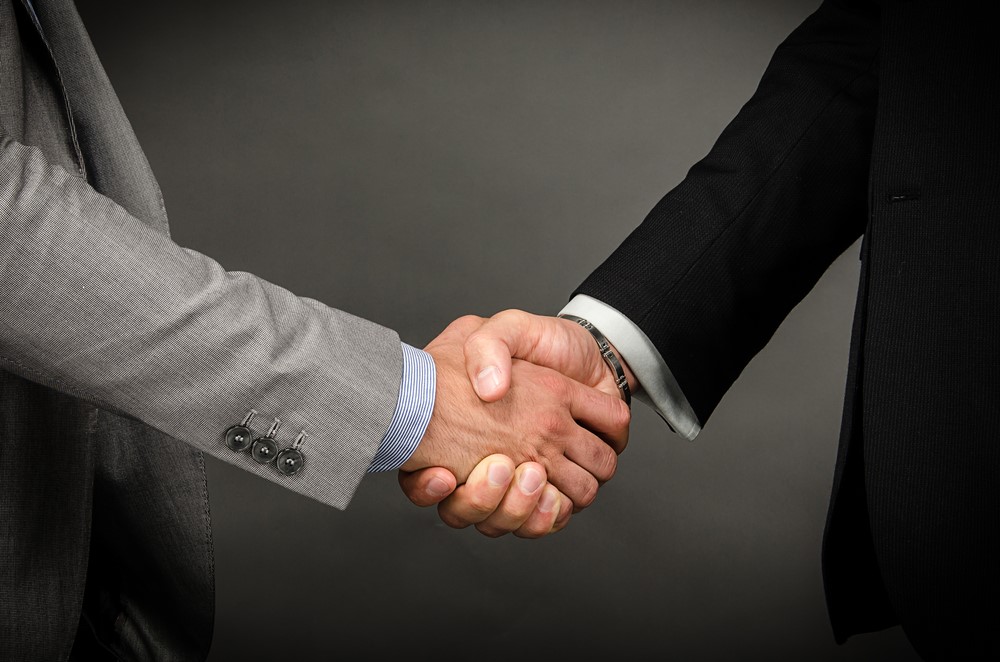 A Board of Directors is a group of individuals with business expertise who are elected by the shareholders of the company to represent them and take part in the decision making process on their behalf. It is the duty of the board to represent interests of both, the management and its shareholders (internal and external).

The main role of the Board is, firstly, to establish vision, mission and values for the company which will guide and set a pace for its current operations and future developments. Secondly, to set a strategy and structure which will help evaluate the present and future growth opportunities and also recognize the company’s strengths, weaknesses and risks against the market threats and risks. Thirdly, to delegate authority the management, and to monitor and evaluate the implementation of policies, strategies and business plans, and lastly, to exercise accountability to the shareholders and be responsible to relevant stakeholders.

The Board is responsible for hiring and firing of senior executives, dividend policies, options policies and executive compensation. These group of individuals are further responsible for helping the corporation set broader goals, supporting executive duties and also ensuring the company has adequate well-managed resources at its disposal.

A non-executive director, also known as an external director, is a member of the board apart from the executive team. The director is only involved in the policy making and planning exercises of the company and not involved in the day-to-day management process. The need for non-executive directors on board is because these members hold a position higher than the managerial positions and are thought to understand the interests of the company with a greater objective than the executive directors, who may have a conflict of interest between the management and shareholder or other stakeholders.

The main role of the committee should be how the application of corporate reporting and management of risk should be used and also to maintain a good relationship with the auditors of the firm. This committee should consist of at least 3 (or 2, in case of smaller organizations) independent non-executive directors. Monitoring the integrity of financial statements, reviewing the functions of the internal audit, providing appropriate recommendations to the board as well as monitoring the effectiveness of external auditors are responsibilities of the audit committee.

The Remuneration Committee: The remuneration committee is mainly responsible for designing remuneration structures including pension rights and payments relating to compensation for the top executives or senior management of the organisation. This committee comprises at least 3 directors independent of the board (and 2, in case of smaller organizations). Like the audit committee, this committee also derives its authority from formal reference terms, law and corporate governance codes.

The Risk Management Committee: The formation of this committee is dependent on its need by the Board of Directors. Here, the Board or the Committee my invite non-directors to participate and expertise in the financial or other subject areas.

(Point d. e. and f. are as per the Bahrain Corporate Governance Code 2018)

Gender Diversity on Board has become very popular concept over the past few years in the western countries. Where the world is focusing on women empowerment and women’s rights, there is some light on Women on Board as well. Why is it that in some countries like Morocco and Peru, where there is 0% of women on board, men still dominate the Board. This is due to gender discrimination. Globally, 9.8% of directors are women, with only 58.3% of all companies having a female on board. Women have climbed Mt. Everest and travelled to the moon, but when it comes to boardrooms, they are few and far between. Boards, still recently, were considered a “boys’ club,” with more than 40% of companies still having an all-male board. Across continents, the representation of women on boards is far from acceptable. Discrimination against women as corporate leaders, even in the most progressive of countries, is evident. Amongst the top 25 countries, Norway tops the list with 35.6% women on Board and Czech Republic with 8.3% women on board.  Amongst the bottom 25 countries, Malaysia has 7.6% women on board where Morocco and Peru have 0% women on board. Although, in four European countries (Norway, Sweden, Finland, and France) women occupy more than 20% of the seats, in other countries including the United States, UK, Germany, and New Zealand, women representation on boards is only between 8% and 16%. In Bahrain, only 1% of companies have women on board.

Men and women behave differently. Women are believed to be capable of multitasking, be more intuitive in decision making, and better at building relationships. Men, on the other hand, are assumed to be more task focused and analytical in the decision-making process. Women, it is argued, are less likely to avoid controversial issues and ask the tough questions to improve the quality of decision making. Women, by being good listeners and facilitating a win-win approach, are able to reduce board conflict and improve board room dynamics. Men, with their short-term approach and more performance-oriented approach, ensure that the company’s goals are achieved. Male directors with an autocratic leadership are able to excise better control on management. The democratic leadership style of women encourages multiple views from different stakeholders. By their cooperative approach and long-term perspective, women directors are able to build positive and lasting relationships with management, customers, shareholders and other stakeholders, thereby helping the board to manage risks effectively and be more socially responsible.

Scroll back to top